The COLE Pre-Order Blitz Tour Is Stopping By Here Today!

Cole an all-new standalone from Karla Sorensen is coming March 22nd and is available now for preorder for only 99¢! 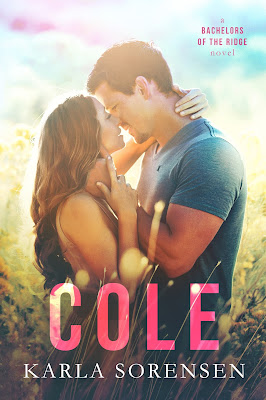 Cole Mallinson has never been able to move on.

It’s been two thousand, three hundred and sixty-two days since he’s seen his ex-wife, Julia. He’s never stopped loving her, never stopped wishing she’d come back. Everyone thinks he’s lost his mind for never moving on, but they couldn’t understand. It was never a choice.

Seven years ago, Julia Mallinson left Denver, and even though it’s the last place she wants to be, she’s back. The years of infertility that she and Cole endured during their marriage wore her down past the point of breaking. And when she left, she didn’t look back, couldn’t look back, for the sake of her sanity, her heart.

Between an accidental run-in at the grocery store and a meddling pregnant sister, Julia is forced to face the man she walked away from. The man who still, after all these years, has never moved on. Though neither has she.

And in the end, she’s left wondering if the past is ever left in the past. 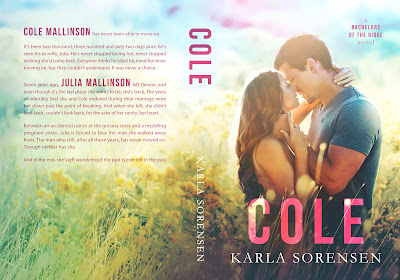 Start the series of standalones for only $.99 each for
a
limited time! 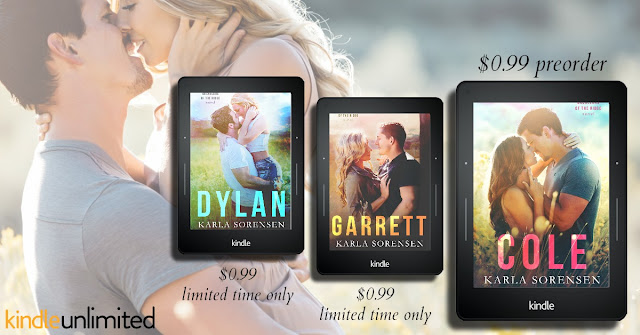 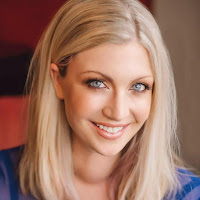 Well, let’s see ... I’m a wife and a mother. If the things that I write bring a smile to someone's face, then I've done my job. I am obsessed with Outlander (both the books and the show). I’m almost exclusively a romance reader, which means some people will never consider me a literary snob. If I could meet one historical figure, it would be Jane Austen. I received my Bachelors in Public Relations and worked in health care marketing before I had my babies. I hate Twitter. I do it, but I hate it. Also, if you want to get on my good side, bring me wine and I'll love you forever. 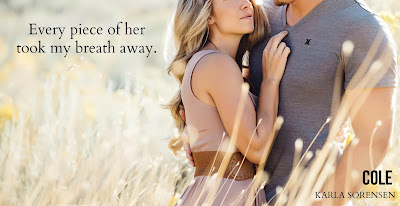 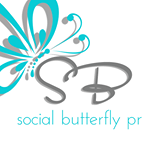