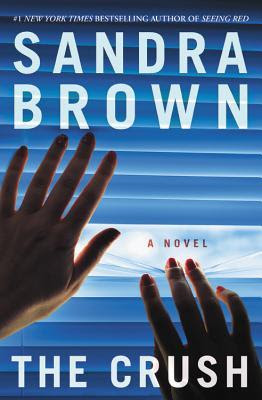 Notorious contract killer Ricky Lozada is on trial and Dr. Rennie Newton is on his jury. Bringing the same dedication she displays as a surgeon to this job, she delivers a verdict of not guilty--and discovers she has a new admirer. Days after Lozada's release, one of Rennie's professional rivals is brutally murdered. Although Lozada's dark shadow looms over the case, Rennie becomes the prime suspect ... while Lozada stalks her and grows more and more obsessed with having her. She forms an uneasy alliance with Wick Threadgill, a rogue detective with his own personal vendetta against Lozada. Wick has nothing to lose by confronting a hit man, who, like the prize scorpions he treasures, strikes so quickly Rennie may never see it coming. 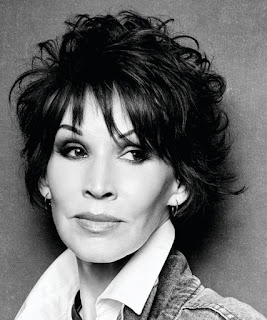 Brown began her writing career in 1981 and since then has published over seventy novels, bringing the number of copies of her books in print worldwide to upwards of eighty million. Her work has been translated into over thirty languages.

In 2009 Brown detoured from romantic suspense to write, Rainwater, a much acclaimed, powerfully moving historical fiction story about honor and sacrifice during the Great Depression.

Brown was given an honorary Doctorate of Humane Letters from Texas Christian University. She was named Thriller Master for 2008, the top award given by the International Thriller Writer’s Association. Other awards and commendations include the 2007 Texas Medal of Arts Award for Literature and the Romance Writers of America’s Lifetime Achievement Award.

Learn more about this author on her website: http://www.sandrabrown.net/

After sitting on a well known contract killers jury Dr. Rennie Newton finds herself on the other end of an obsession that shakes her to her core. He is constantly lurking, sending her gifts, and she knows she is not safe as long as he is on the streets, so she turns to detective Wick Threadgill. He promises to help her sort out this scary situation she has found herself trapped in, and plans to get a little revenge of his own, as he has some business with the stalker too!

The Crush is a spine-tingling romantic thriller that will have mesmerized and teetering on the edge of your seat from start to finish! With each page you turn the deeper you will fall into this well crafted tale, and the more addicted you will become, wow what a read!! It had it everything you could want in a story; thrilling mystery, addictive story line, dynamic characters with explosive chemistry, and some toe curling romance too!! Definitely one of my favorites from Ms. Brown, highly recommend it!!