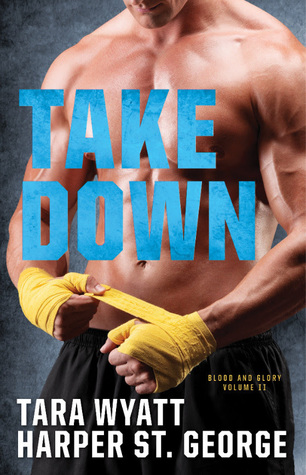 ADD IT TO GOODREADS

The second novel in the sizzling Bloody and Glory series—perfect for fans of Katy Evans’s REAL series and Sidney Halston’s Worth the Fight series—reveals that fighting for your heart is sometimes the only way to beat the demons in your soul.

MMA champion Gabriel “The Sandman” Maddox prefers to live his life quietly and intensely. He plays by the rules, respects the sport, and trains harder than any other fighter. It’s this unwavering focus that helps him block out the pain from a devastating loss in his past. He spends his days slaying his monsters in the octagon, and his evenings numbing himself with sexual conquests. With his painful baggage, he’s not looking for anything beyond his no-strings-attached lifestyle.

But journalist Megan Sinclair won’t leave him alone. She’s intensely drawn to Gabe from the moment she meets him, and wants to know more about the secretive man who both intrigues her and makes her heart race. As she gets to know the quiet, brooding fighter, she realizes that giving in to their intense chemistry could mend her scars. Will these two be able to heal each other, or will ghosts from the past keep them apart? 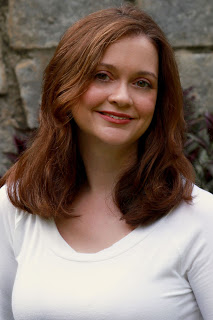 Harper St. George was raised in rural Alabama and along the tranquil coast of northwest Florida. It was a setting filled with stories of the old days and it instilled in her a love of history, romance, and adventure. By high school, she had discovered the romance novel, which combined all of those elements into one perfect package. She has been hooked ever since. She currently lives on Florida’s Emerald Coast with her family and loves to connect with readers. She would love to hear from you. Please visit her website at HarperStGeorge.com or connect with her on Facebook at Facebook.com/HarperStGeorge. TARA WYATT
Tara Wyatt is a contemporary romance and romantic suspense author who has won several awards, including the Unpublished Winter Rose, the Linda Howard Award of Excellence, and the Heart of the West. A librarian by day and romance writer by night, Tara lives in Hamilton, Ontario with the world’s cutest dog and a husband who makes all of her heroes look like chumps. Find her at Tara-Wyatt.com. 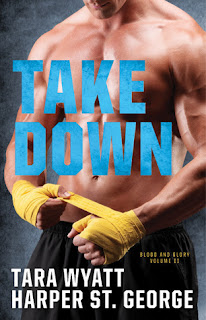 Gabriel “The Sandman” Maddox does his best work in the octagon, and every once in a while he puts his skills to use in the bedroom too... for a little strings free fun. After a life changing accident he decided that he could never give his heart to another woman again, knowing it could never handle another heartbreaking loss... so he keeps his entanglements with women strictly on a one night basis. But then Megan wanders into his life, and suddenly one night doesn't seem to be enough anymore...

When Megan Sinclair signs on to interview the men from the WFC for Mosaic she finds her story, and a whole lot more... a sexy something more! Meeting Gabe was so unexpected, he's everything she knows she should avoid, but her head and her heart aren't agreeing on this one... one little kiss and she knows she can't walk away. He informs her that he is only in it for one night, but something tells her that one night isn't going to be enough!

Take Down is an erotic little page-turner that will leave your mind riddled with naughty thoughts and your heart overflowing with love for a certain sexy fighter! I knew the moment I met Gabe in the first installment that he was going to be a force to be reckoned with, and WOW! was I right, the man was seriously something else!!! He was all alpha, but hidden amongst all his bravado was a softer side, one that took some time to lure out, but definitely worth the struggle. I loved meeting these two, their beautifully crafted story came with lots of ups and downs that toyed with my emotions, and lots of steamy moments that left my toes curled, and had my tablet overheating! I am really enjoying this series, it has a perfect balance of sports and romance... I'm dying to get my hands on the next one and have the opportunity to get up close and personal with the WFC's privileged playboy Leandro Oliveira!! 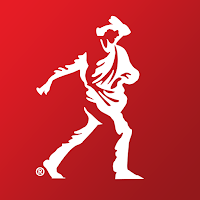