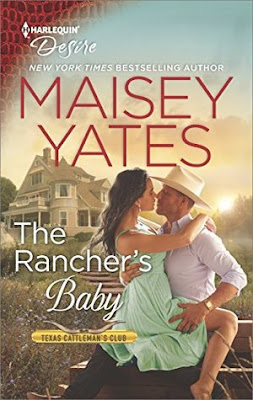 When a torrid, possibly dangerous scandal comes to Royal, Texas, Selena Jacobs is nearly caught in the middle. Until her best friend Knox McCoy ensures her safety—by moving in! Selena has loved Knox for years, but she’s never had the courage to tell him. Now the sparks she’s tried to smother burn out of control…and leave her pregnant. But with the pain in his past, will Knox finally take a chance on love…with her? 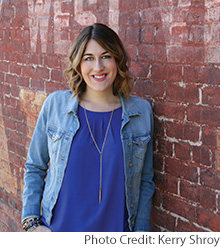 New York Times and USA Today bestselling author Maisey Yates lives in rural Oregon with her three children and her husband, whose chiseled jaw and arresting features continue to make her swoon. She feels the epic trek she takes several times a day from her office to her coffee maker is a true example of her pioneer spirit. Maisey divides her writing time between dark, passionate category romances set just about everywhere on earth and light sexy contemporary romances set practically in her back yard. She believes that she clearly has the best job in the world. Check out her website to learn more: http://www.maiseyyates.com

Selena Jacobs has never really made time to find love, always putting something before it, or making excuses of why she is isn't ready for it, all because she bare witness to what happens when love goes wrong when she was just a young girl. Watching her parents marriage unravel left her brokenhearted and not wanting to ever go through that herself, so she has always taken the safe route when it comes to men, especially with her best friend Knox. When they met back in college, she knew instantly that if given the chance he could be her "one", but they were both too young and busy for that so she kept him waiting in the wings as her friend, and then she wound up making a choice that eventually pushed him into the arms of another woman. From that point on he became off limits for anything other than friendship, but circumstances are different for them both now, and she thinks she is finally ready to give them a shot... problem is Knox just ended a marriage and can't find it in himself to offer her anything more, now she must decide if it is really worth the risk?

The Rancher's baby is a sweet and touching tale that is sure to give you the feels and tug on your heartstrings! The well crafted story line centers around two friends that have always harbored secret crushes for one another, and never had the courage to act on those feelings... until now. Watching these two dance around one another was quite entertaining, "the will they, won't they" dance kept me on the edge of my seat in anticipation. And while they danced the sparks arched around them, and things took a spicy little turn, one that had me in need of a fan...these two really knew how to crank up the heat!! I really enjoyed this newest installment to the Texas Cattlemen's Club series, it was a perfectly balanced romance read that left me craving more, so I forsee a return trip in the very near future! Highly recommend this one!! 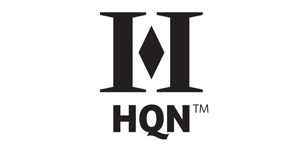