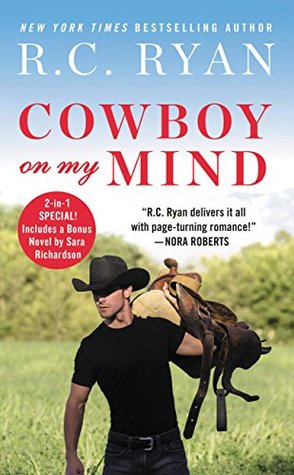 A heartwarming western romance about a cowboy who gets a second chance with the first love he couldn't forget in the rugged beauty of the Montana mountains. . .

Don't miss this special 2-in-1 edition that includes a bonus western romance novella by Sara Richardson!

Once a bad boy...
Ben Monroe was the ultimate bad boy-and everyone in Haller Creek knew it. But now as a sheriff's deputy, Ben spends his time breaking up bar fights rather than starting them, and staying away from trouble...until Becca Henderson comes back into town. She's just as beautiful as Ben remembers-and just as far out of his reach.

Coming home is exactly what Becca Henderson needed. A place of her own, a successful new business, and a chance to reconnect with the sexy cowboy she had a crush on in school. Ben has always blazed his own path and never let anyone stand in his way. It excites-and scares-her. But when an unexpected threat surfaces, Becca will see just how far Ben will go to protect the woman he loves-and fight for their chance at forever. 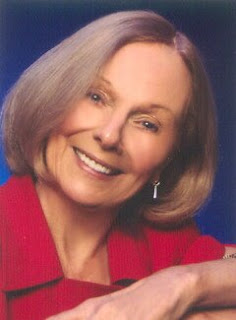 New York Times bestselling author R.C. Ryan has written more than ninety novels, both contemporary and historical. Quite an accomplishment for someone who, after her fifth child started school, gave herself the gift of an hour a day to follow her dream to become a writer.

In a career spanning more than twenty years, Ms. Ryan has given dozens of radio, television, and print interviews across the country and Canada, and has been quoted in such diverse publications as the Wall Street Journal and Cosmopolitan. She has also appeared on CNN News, and Good Morning America. 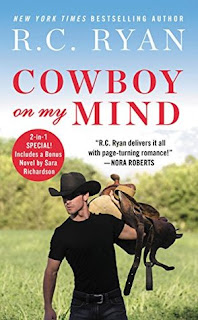 Ben Monroe is a reformed bad boy turned town sheriff deputy, he went from being the one breaking the rules to being the one enforcing them and it suits him quite nicely. He enjoys his quiet little life in Haller Creek, has all he needs... well, almost all he needs, some might say he needs the love of a good woman too, but unfortunately for him she just hasn't came along yet. That is until the woman who had a starring role in all of his teenage fantasies blows back into town... seeing Becca again quickly awakens the crush he use to have on her, and this time he plans to make his fantasies a reality!

Becca Henderson is returning home in hopes of finding the quiet, comfortable life she has wanted for so long, and maybe even land the cowboy she has wanted for a long time too! She has harbored a serious crush on Ben Monroe since high school, but back then she never seem to be able to slow him down long enough to catch his eye, he was always to busy sewing his oats and reeking havoc on their little town. This time though she plans on making sure he knows just how she feels, and has high hopes that he feels the same way. Catching his attention this time though might just have become a whole lot easier with the danger that followed her home!

Cowboy on My Mind is a delightful tale of second chances, reuniting with an old friend, and finding forever in a place it's least expected. This heartfelt tale will pull you in, have your emotions swirling, have your pulse rising, and is sure to inspire a serious case of the feels... it was such a joy to read this one! It was impossible not to fall for these wonderful characters, their story came with a relatable feel to it, and with each page I turned the deeper I was pulled into their world, and when that last page came the harder it was for me to leave them! I cannot wait to revisit this wonderful new series from Ms. Ryan, and see what she has in store for these wonderful folks! If you like small town romance that is heavy on the feels, and comes with a touch of suspense then I highly recommend you pick this one up, you will love what you find!!

I requested an advanced copy of this title from NetGalley, and voluntarily read and reviewed.