Peacock (The Faults Of Our Sins), my dark/mafia standalone romance, will be on sale for 99c for one week.
(The sale will start 7/9 and will end 7/16) 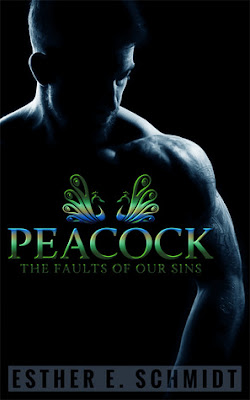 Peacock
Series: The Faults Of Our Sins
By: Esther E. Schmidt
Add It To Goodreads

Going in blind is a rookie mistake. With my years of experience, you would think I should know better by now. I'm always the capable one that can handle anything that's thrown my way, until Karma throws me off my game.

My Karma comes in the form of a woman and she has to be payback for all the shitty things I’ve done in my life. Not just any woman but one who is determined to self-destruct. This woman is clearly going to be my downfall. Leaving me to find myself not only losing my heart, but risking my life in the process.

There’s no other option than to claw our way through dilemmas that might leave the both of us wondering if our next breath could be our last. We relish in the fact that we’ve got nothing to lose, because let’s face it… The faults of our sins will catch up with us in the end.

**This dark, intense, standalone romance is not for the faint of heart. You've been warned.** 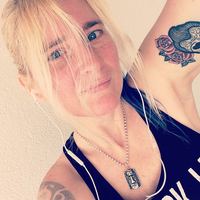