Susan Wiggs newest novel Between You and Me is now available! 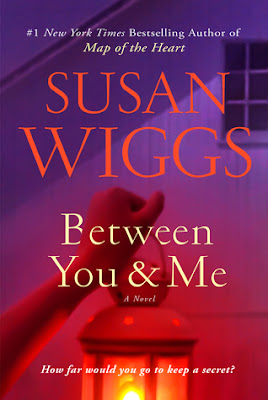 Caught between two worlds, Caleb Stoltz is bound by a deathbed promise to raise his orphaned niece and nephew in Middle Grove, where life revolves around family, farm, faith—and long-held suspicions about outsiders. When disaster strikes, Caleb is thrust into an urban environment of high-tech medicine and the relentless rush of modern life.

Dr. Reese Powell is poised to join the medical dynasty of her wealthy, successful parents. Bold, assertive, and quick-thinking, she lives for the addictive rush of saving lives. When a shocking accident brings Caleb Stoltz into her life, Reese is forced to deal with a situation that challenges everything she thinks she knows—and ultimately emboldens her to question her most powerful beliefs.

Then one impulsive act brings about a clash of cultures in a tug-of-war that plays out in a courtroom, challenging the very nature of justice and reverberating through generations, straining the fragile threads of faith and family.

Deeply moving and unforgettable, Between You and Me is an emotionally complex story of love and loss, family and friendship, and the arduous road to discovering the heart’s true path. 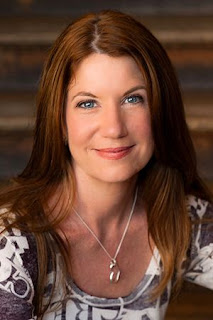 Susan Wiggs is the #1 New York Times bestselling author of more than fifty novels, including the beloved Lakeshore Chronicles series and her most recent novel, the instant New York Times bestseller Family Tree. Her award-winning books have been translated into two dozen languages. A native of a small town in upstate New York, she now lives with her husband at the water’s edge on an island in Puget Sound, and in good weather can commute to her writers’ group in a twenty-one-foot motorboat. A former teacher and graduate of the University of Texas and Harvard, Susan is also an avid hiker, an amateur photographer, a good skier, and a cautious mountain biker—yet her favorite form of exercise is curling up with a good book. 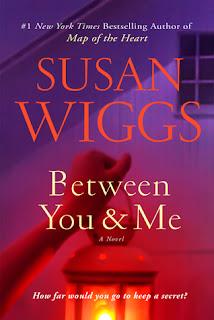 Early on Caleb Stolz knew he didn't quite fit into the Amish community that he grew up in, he had dreams, and in order to attain any of those dreams he would have to leave behind everything he knew, and abandoned the life that had be laid out for him. So when the time came to leave he didn't think twice about it, he headed into the city, tried to embrace the new culture, find his place in the new world, and just as he was started to find his way, Amish country called him home. His brother and sister-in-law were murdered, and that left his niece and nephew in the hands of his father, and he knew that would never do, he knew all to well what life was like with his father and he just couldn't bare the thought of that, so he gave up his dream and moved home. Now he spends his days living a quiet and sheltered life he never saw for himself, caring out a promise to his brother, that he wholeheartedly intends to keep, no who happens to wander into his life.

From a very early age Reese Powell learned that her parents had her future all planned out for her, she was to follow in their footsteps and become a successful doctor alongside them at their clinic. While she liked the idea of being a doctor, and maybe someday working the medical field, she wasn't so sure she wanted to follow the entire path they paved for her, she had a few ideas of her own that she wanted to explore. While on rotation as an emergency room doctor she meets a family that helps her figure out the path she wants to take, and she grasps an unexpected opportunity that falls into her lap, and takes her on a journey that changes her life. And brings her far more that she ever anticipated...

Between You and Me is a thought-provoking and moving tale that is certain to leave an impression on your heart. From the very first pages of this beautifully written tale I found myself completely enamored with these characters and the worlds they were living in, both vastly different from the other, but there were a few commonalities to be found. Reese being expected to follow the path her parents set before her, and Caleb struggling to find his way in a world he never planned to return to, both realizing that sometimes you have to go against the grain to find happiness, even if it may hurt the ones you love to get there. There was so much to enjoy about this story, and so much to learn from it, it was a very eye opening and heartfelt experience, one I won't soon forget. Definitely, one of my favorite reads this year, and one of the most impressionable first reads I've ever had, highly recommend!! 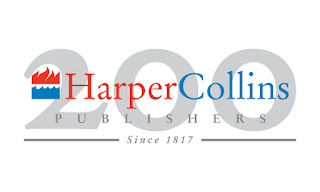