The Release Blitz of Shot on Goal by Jami Davenport!

These two professional skaters are about to meet their match.

Shot on Goal by Jami Davenport is available now! 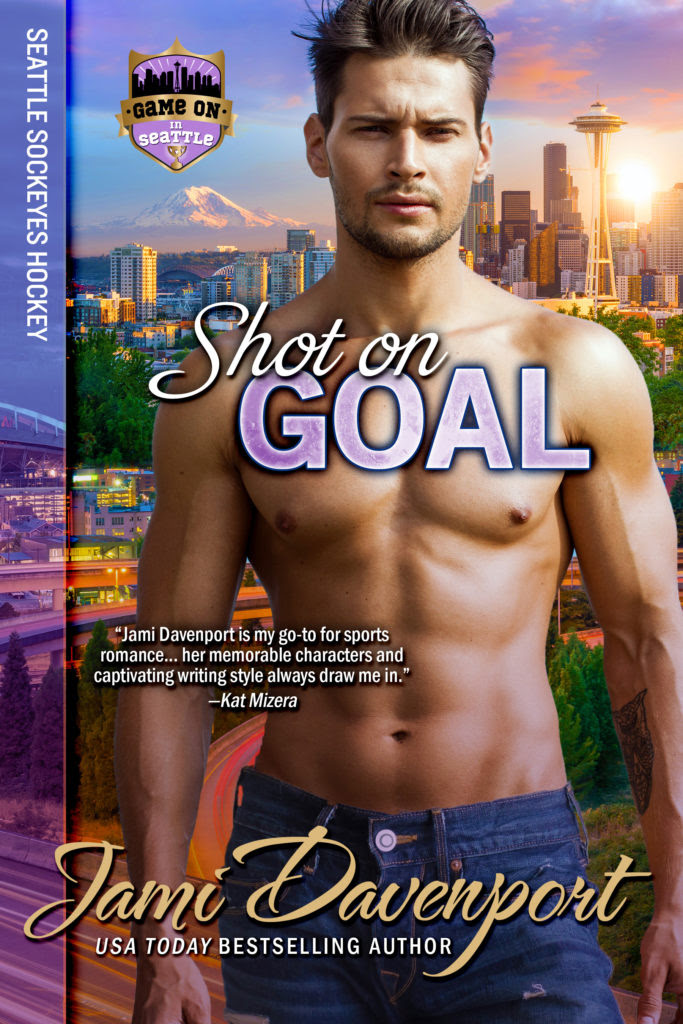 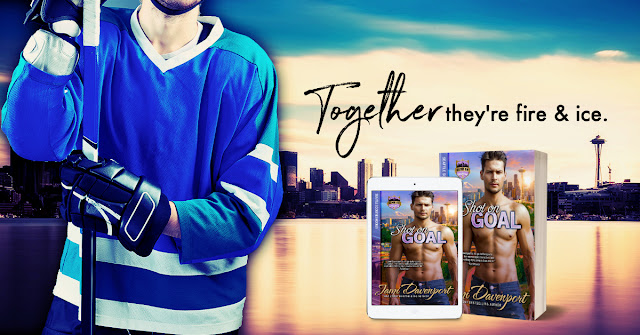 When you're at the top, there's nowhere to go but down.

Two talented skaters. Two bright futures. Two shining stars. One ruined by a career-ending scandal and another by a father's ruthless ambition.

She was the darling of the winter games, winning a bronze in pairs figure skating one week after losing both parents in a car accident.

He was the future of the Sockeyes hockey team crowned the best young player in the league and heir-apparent to the hockey throne once occupied by his father.

Together they're fire and ice, and when things get that hot, they melt. Can these two broken souls find comfort and courage in each other's arms or will they find only pain and regret? 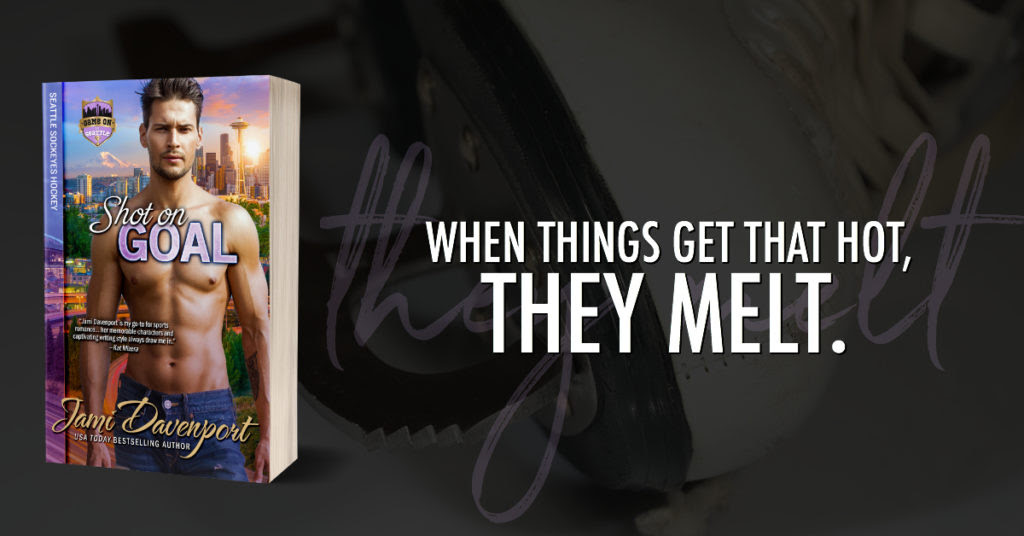 USA Today Bestselling Author Jami Davenport writes sexy contemporary and sports romances, including her two new indie endeavors: the Game On in Seattle Series and the Madrona Island Series. Jami’s new releases consistently rank in the top fifty on the sports romance and sports genre lists on Amazon, and she has hit the Amazon top hundred authors list in both contemporary romance and genre fiction multiple times. Jami ranked Number Seven on Kobo’s Top Ten Most Completed Authors, an honor bestowed on the year’s “most engaging” authors based on an average page completion rate by their readers.

Jami lives on a small farm near Puget Sound with her Green Beret-turned-plumber husband, a Newfoundland cross with a tennis ball fetish, a prince disguised as an orange tabby cat, and an opinionated Hanoverian mare.

Jami works in IT for her day job and is a former high school business teacher. She’s a lifetime Seahawks and Mariners fan and is waiting for the day professional hockey comes to Seattle. An avid boater, Jami has spent countless hours in the San Juan Islands, a common setting in her books. In her opinion, it’s the most beautiful place on earth.

Most men would love to be where Drew Delacorte is at in his life, playing his best hockey, part of an amazing NHL team with a long career ahead of him, and partaking in all the added comforts his career brings him, but somewhere along the way Drew has lost himself in the dream. At one point and time he loved being on the ice, going head to head with competitors for the puck, but now when he's on the ice it doesn't feel the same way it once did, now it feels more like another expectation to keep up for his parents. He is supposed to be carrying on the family name in the hockey world, but how is he supposed to do that when he is this lost his zest for the game?

Then one day when everything finally comes to a head, Drew heads to the rink before the team arrives for some thinking time and skating, being one with the ice has always brought him peace, and he is hoping it will do the trick now. But shortly after he arrives he realizes he is not the only one looking for some uninterrupted skate time, as soon as his eyes land on the beautiful girl skating he can't help but be taken with her, she brings a tranquility to the ice that leaves him in awe and a little envious. Neither one of them wants to give up their alone time on the ice, so they come to an agreement of sorts, they will share it, but before long that is not the only thing they begin to share... their heartbreaking pasts unite them, and soon the sparks start to fly! But an in-pass is on the horizon...

Shot on Goal captured my attention right from the start and had me flying right through the pages, with a dire need to know more, which inevitability had me staying up well past my bedtime just to get my fix, and boy was it worth it! The chemistry between Drew and Marina was off the charts and their sneaky little encounters on the ice, and off, had me swooning nonstop! I really loved this pairing, they both had competitive spirits, and it was fun to watch them go head to head, and bring out the best in one another, and bring out some serious sizzle here and there too! If you like sports romance stories, then I highly suggest you check this one out, within it's pages you will find a heartfelt story line riddled with drama, passion, raw emotion, and of course the good stuff... heat! 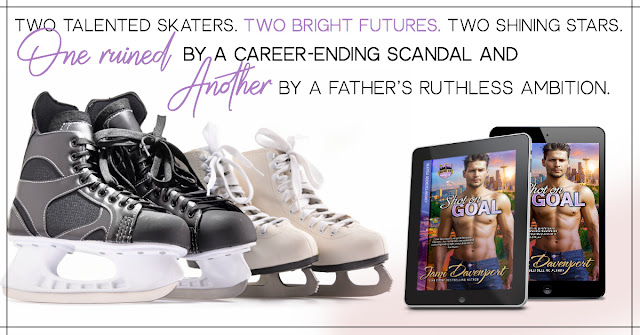