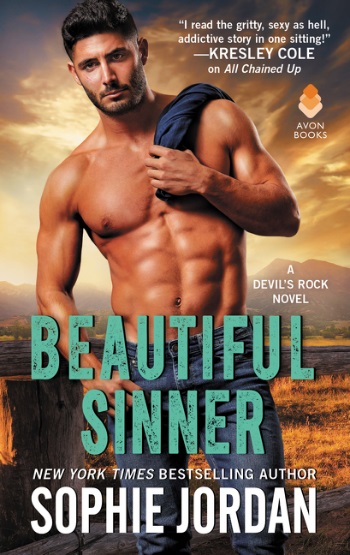 Most women would be scared, but Gabriella’s only worried about resisting Cruz Walsh, who’s even hotter than he was back in high school. Cruz was wrongly accused of the high-profile crime for which he was imprisoned; Gabriella’s desperate for the scoop that will get her career off the ground and get her out of Sweet Hill, where everyone still remembers her as “Flabby Gabby.” Being stuck in a supply closet with Cruz is the perfect opportunity to land an interview. What Gabriella doesn’t count on is Cruz taking “up-close and personal” to a whole new level.

If there’s a silver lining to the hell Cruz went through, it’s that losing his freedom put everything in perspective. Maybe starting over someplace new would be easier, but after years locked up, Cruz values his family—and his true friends—more than ever. So he’s back home, facing the gossip, dodging reporters . . . and face-to-face with Gabriella Rossi. They’ve both changed: Gabriella wants a story and Cruz just wants her. Another thing he’s learned? Don’t let a good thing slip away.

“explosively sexy … Cruz and Gabby are tremendously likable, together and separately, and their unknowingly mutual crush and deep emotional bond will place this masterpiece at the top of any romance reader’s list.” —Publishers Weekly STARRED review

“[Jordan] makes a strong case for body positivity when Cruz convinces Gabriella—with artful dirty talk—to leave the lights on as they make up for lost time. The would-be high school sweethearts prove that being locked up is much hotter when you're with the one you love—a bold and lusty installment in the series.” — Kirkus 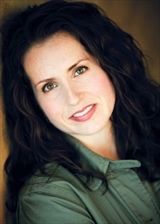 Sophie Jordan grew up on a pecan farm in the Texas hill country, where she wove fantasies of dragons, warriors, and princesses. A former high school English teacher, she's also the New York Timesbestselling author of Avon historical romances and the Firelight series. She now lives in Houston with her family. When she's not writing, she spends her time overloading on caffeine (lattes and Diet cherry Coke preferred), talking plotlines with anyone who will listen (including her kids), and cramming her DVR with true-crime and reality-TV shows. 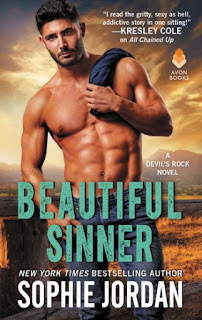 The last place Gabriella Rossi wants to be is in Sweet Hill, but when she learns that her grandmother needs help after surgery she knows she will have to get over her issues with the little town, and make a visit. Being in town brings up all the bad memories that she ran from, the hurtful nicknames, and the constant teasing from classmates. But there is one bright spot from her high school years... Cruz Walsh. From the moment her eyes landed on him a major crush took hold, but he was the boy from the wrong side of the tracks and she was “Flabby Gabby," the chubby girl no one wanted.

Cruz Walsh has returned to Sweet Hill with many reservations, he has just spent the last seven years of his life in prison for a crime he didn't commit, and he is sure there is going to be a whole host of drama waiting for him. Not to mention that there are still some people in town who aren't completely convinced of his innocence. His family welcomes him home with open arms, and he is determined to change the views of the folks in town, by showing them that he is a good man, one that can be trusted. What he doesn't expect to find in Sweet Hill is his crush from high school, Gabby Rossi is back in town, and this time he doesn't plan on letting her slip away...

Between the pages of this captivating book you will find a heartfelt and uber steamy tale that is certain to leave you thoroughly satisfied! These two wounded souls, who just so happened to crush on one another back in the day, are summoned back to the place where it all started. But this time things will be different, Cruz wants his girl, and he will go to great lengths to win her heart... and he goes above and beyond!! This was my first visit to the series, and I am happy to report this little reunion did not disappoint... it was HOT!!! Highly recommend you get your hands on this one, these two will keep you flying through the pages and smiling throughout!

I requested an advanced copy of this title, via Edelweiss, and I am voluntarily leaving my honest opinion. 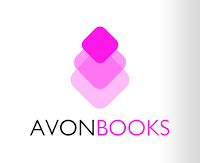