It's Release Day for DEAR JANE by Kendall Ryan! 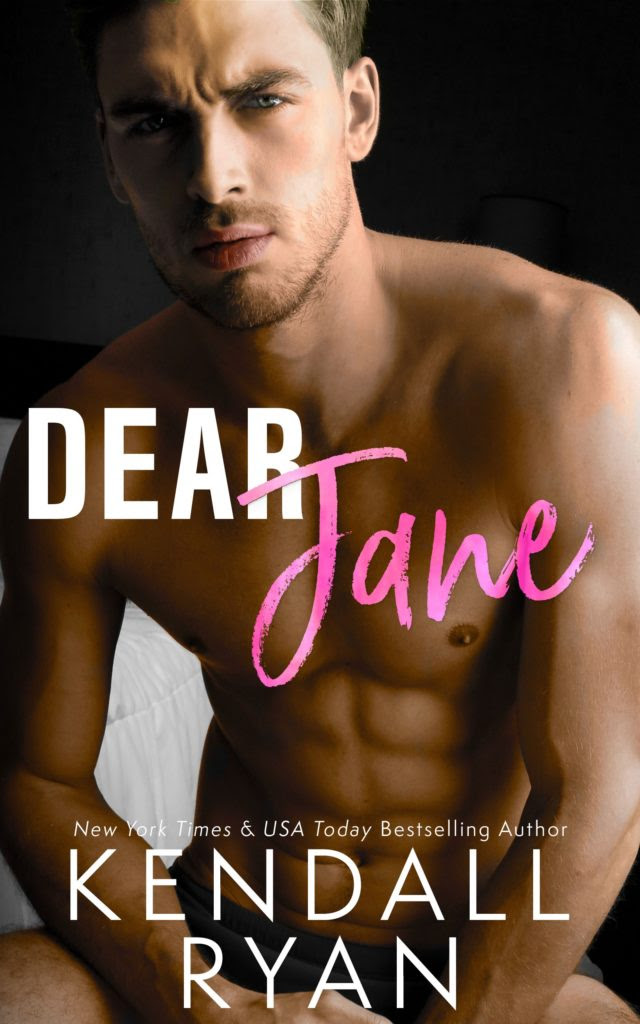 I broke her heart ten years ago and left town.

She hates me, and rightly so. It doesn’t matter that the rest of the country loves me, that I’m a starting quarterback with a multimillion-dollar contract. Because when I look in the mirror, all I see is a failure who was too young—and too afraid—to fight for what I wanted.

But I’m not that guy anymore, and all I need is one shot to convince her.

***
He has no idea what happened after he left. And now I’m supposed to work alongside him like we don’t have this huge, messy history?

But I’m older now, wiser, and I won’t let anything stand in my way of doing a good job for this league. Not even one overpaid, arrogant player who thinks we’re going to kiss and make up.

News flash, buddy: I am over you.

ADD TO GOODREADS | ADD IT TO BOOKBUB 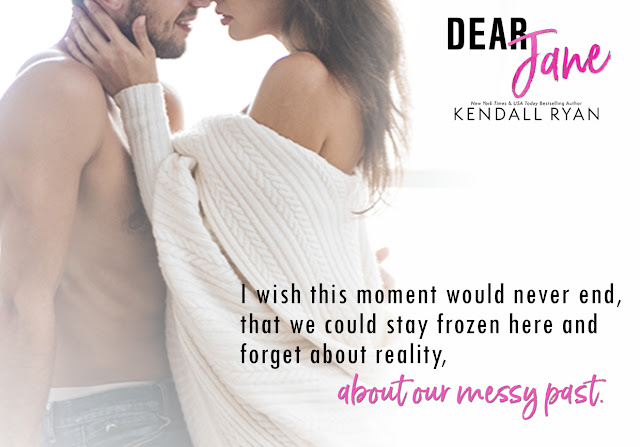 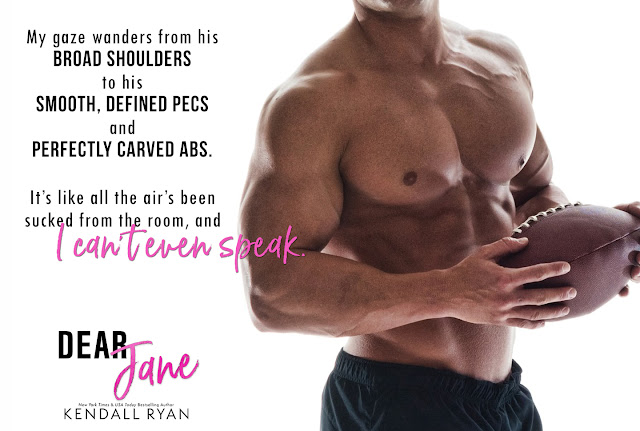 Weston and Jane have history, once upon a time they were each other's everything, then his dream of playing under the big stadium lights came calling and Weston bailed on Jane and never looked back. It's been ten long years since these two have spent any time together, and now they are about to be spending copious amounts of time together, which means things are about to get real interesting. Weston has just been traded to a new team, has a lot to prove, and doesn't want any distractions ... but keeping himself in check around his gorgeous ex-girlfriend may just be harder than he anticipated!

Dear Jane is a second chance romance story that is certain to score some serious points with sports romance readers, with it's emotional story line and sexy football players, you just can't go wrong with this one! The moment my eyes landed on the first page I was hooked, I just could not get enough of these wonderfully crafted characters and their heartbreaking story. One moment things were intense and my heart was in my throat, and the next a case of the swoons would hit and I was in dire need of a fan... it was ridiculously hot!! I must say this one had it all, it was steamy, dramatic, emotional... a total win in my book! Highly recommend!

I requested an advanced copy from the publisher, and I am voluntarily leaving my honest opinion. 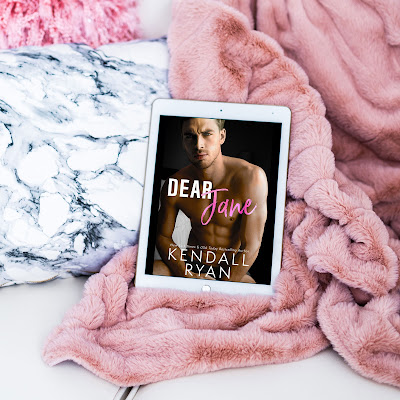