Today we have the release blitz for BREAKING THE HABIT by Ember Leigh! Check out the festivities and grab your copy today! 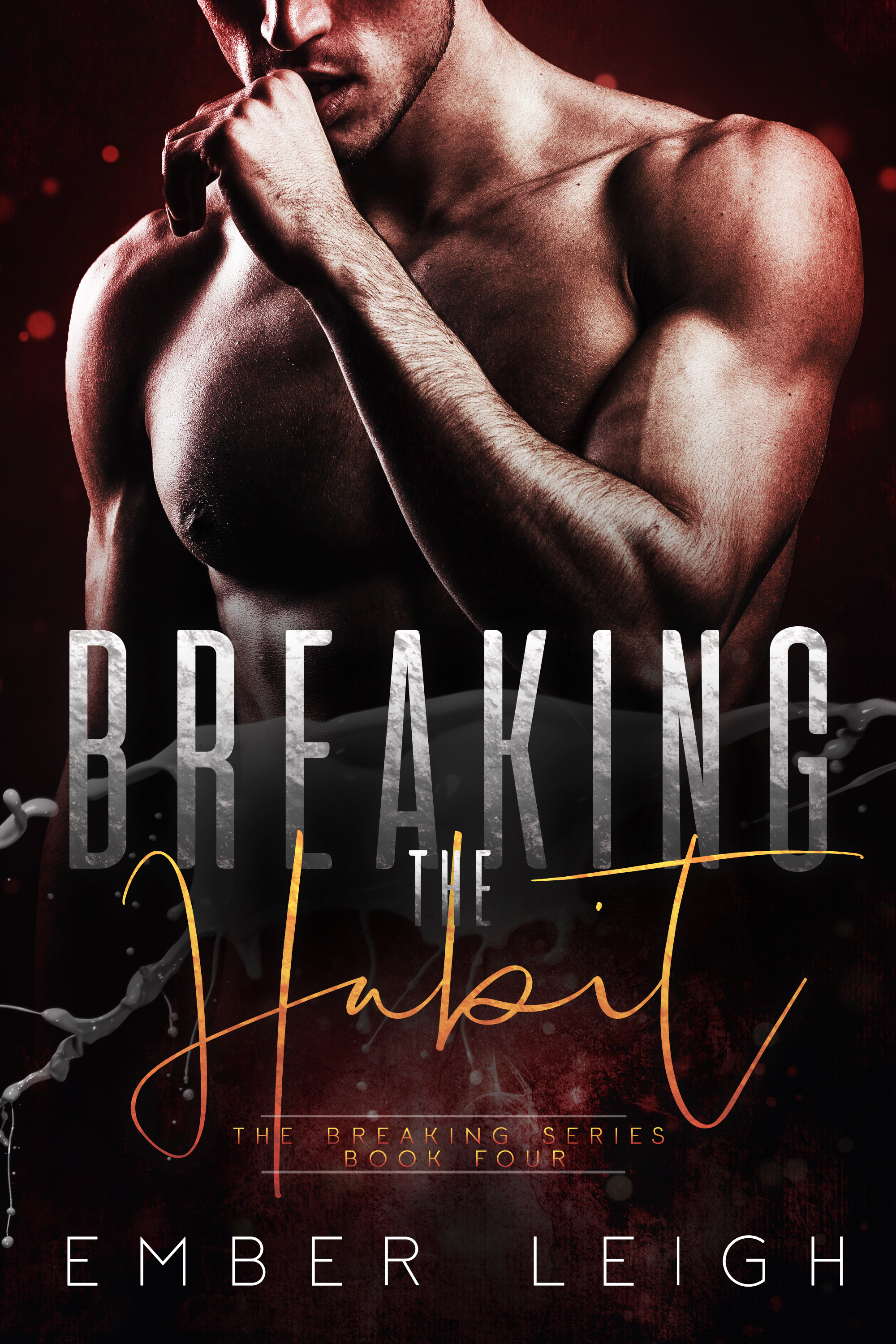 He’s on a war path to fame.

And Levi Swain doesn’t care who knows it. The more people that know him, the better. As the hottest MMA rising star, opportunities are materializing out of thin air. When a wealthy sponsor approaches him, looking to have Levi cause a tabloid-worthy scandal, Levi only knows how to say yes. He didn’t come to war to lose.

Except he never counted on meeting Riley. The glam-shy bombshell who won’t touch fame with a ten-foot selfie stick. Levi planned on her ending up another notch on the bedpost, where every girl ends up. Instead, Riley is everything he wasn’t looking for. The artistic dark angel who can knock him out faster than a middleweight champion with just one glance.

Out here in Hollywood? He can have fame, or he can have true love.

But he can’t have both. 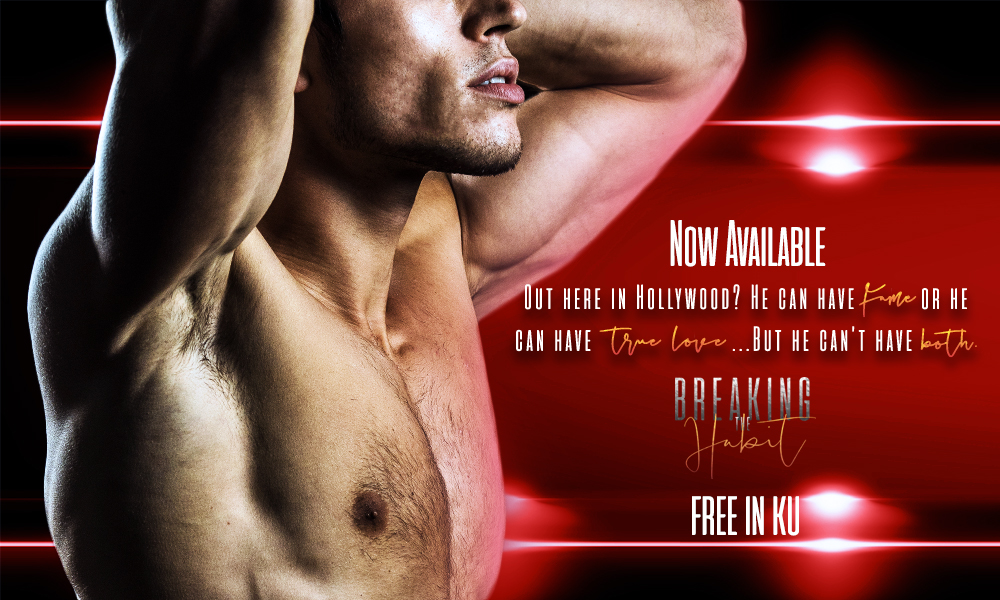 Catch up on the rest of the Breaking Series!

“I really appreciate you bringing dinner,” she said, squeezing the top of the arm chair. She wouldn’t sit down again, so he got the message: this meet-up was over. “How much do I owe you?”

He scoffed, pocketing his phone. Something clouded his eyes, but she couldn’t tell what. And she wouldn’t know, either. Because she was done with this stupid habit of picking the wrong guy. Falling for the same tired ploys. “Nothing. It was on me.”

“Occasional dinners are part of the contract,” he clarified. “The informal contract. The one that says that occasional nights out are included, too.”

She arched a brow. “Nights out?”

“Yeah, like going to a bar. Or a winery. Or an ax-throwing range. Whatever you’re into.”

His honey eyes twinkled as he watched her. He was opening the door enough for her to slink through.

“This is unrelated to the work you’re doing for my league,” he clarified as he gathered their trash into one bag. “If you say no, it’s not like I’m going to find another photographer. I told you—you’re my ride or die.”

God, it was so tempting. The way he looked at her warmed her straight to her frozen core. The scruff on his chin, his sturdy width, the masculinity that poured out from every inch of him. He was the type of man she’d always dreamt about, the shadowy physical ideal of perfection that made her core clench from glimpsing him. But more than that, he had a warmth buried behind the jokes and the perfect body that made it hard to turn away.

But she knew enough about him to stay away. No matter how much she wished for a pair of strong arms on her loneliest nights, dating a guy who would only hurt her just so she had a body in her bed wasn’t the way for her. Not anymore. Not after what had happened with Braden.

Levi worked his jaw back and forth, not looking away. She held his gaze, wanting to win this battle of fortitude or stubbornness or whatever the hell it was.

“Cool.” He cleared his throat as he stood, an awkward weight in the air between them. His sneakers scuffed as he ran his hands through his hair, heading toward the door.

“Do you want me to send you these pictures tonight, or…?” Her voice sounded strange in the quiet room. She had to give it to him—he’d respected her line in the sand. So why did her heartbeat echo between her ears, pulse racing with the secret desire to go back on her word and accept the damn invite?

Levi was the last person she needed to give in to.

This needed to stay a work relationship.

“Yeah, email me a link or whatever. I got an idea for a couple of them so far.” The absence of his nearness sent a strange sort of desperation cycloning through her. She was a breath away from calling out a hoarse “Levi, wait!” and grabbing him by the wrist in the middle of a rain storm, dramatic-movie style.

“I’ll get a shared folder set up.” There’d be no wrist grabbing here. No desperate pleas to stop. She knew what she was doing. And she needed fewer hot men in her life, not more. “I got your email on the contract, so…”

Levi didn’t look at her, simply nodded and tapped the side of his fist against the glass door as he peered out to the sidewalk. “Cool. So, I’ll…” Finally he swept that sweet cinnamon gaze back to her. A chill raced up her spine. “I guess I’ll see you later.”

There it was. The stall. The brief moment in which she held all the power in the world. A woman’s most victorious moment, where everything hung on her next words. Her decision. Her desires.

She steeled herself. Her desires had no place in this conversation.

He pushed out of the studio, and it might have been her imagination, but she thought she sensed a cloud of disappointment behind him.

She could only see it because it clung to her, too.