The Release Blitz for Between Me and You! 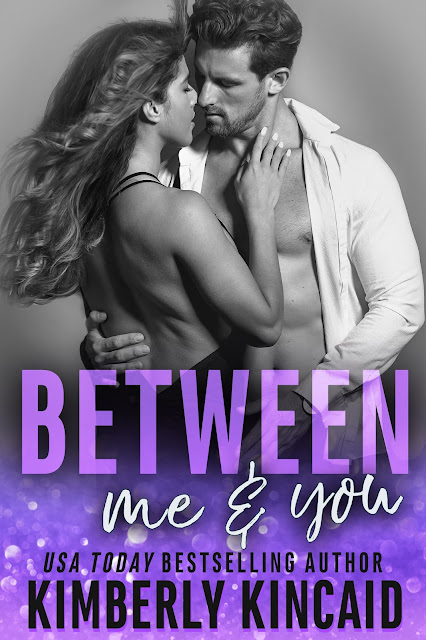 He hates the corporate world.

Now they have to work together

on the one job that could

make or break them both...

for one reason, and

If he can keep his head down

and his past in the past while he's at it?

Until Harlow appears to upend his world

with an offer he can't refuse.

And she'll stop at nothing to make

Even if that means teaming up with Connor

to turn around a failing clinic.

He definitely shouldn't want her.

But the more they work together

the less he's able to resist.

Will Harlow's ambition ruin him,

or will she be his salvation? 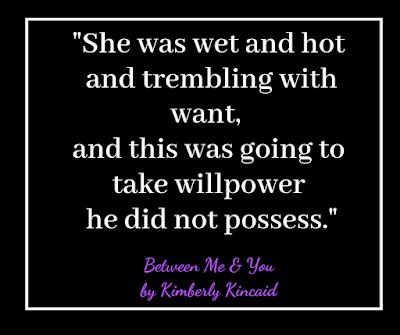 Previous books in the series (books one and two stand alone, but book 3 contains some series spoilers, so all are best read in order!)

BACK TO YOU (start here!) https://kimberlykincaid.com/back-to-you/

BETTER THAN ME (then here!) https://kimberlykincaid.com/better-than-me/ 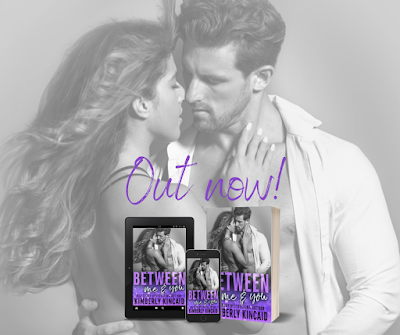 Christ, her need was pouring off her in waves, each one of them slamming into his chest. Without breaking the connection of their mouths, Harlow reached down, yanking his shirt up just far enough to close her fingers around the waistband of his scrubs.

It took everything he had—and he really meant everything—to capture her fingers with his own and bring them to stillness. “Wait,” he said against her lips.

“No.” She grasped the hem of her sweater, yanking the heavy material up and over her head. The move made her hair wild around her face, but not enough to cover the emotion there.

Harlow froze, her eyes glinting in the low light. “Connor, I want—”

“I know what you want, sweetheart. But I want something, too.”

Her brows gathered in question, and he cupped her face to answer. 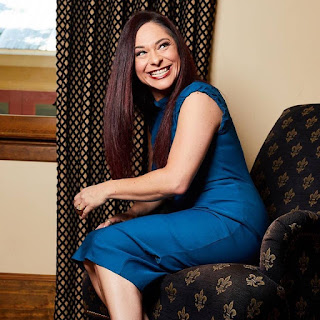 Kimberly Kincaid writes contemporary romance that splits the difference between sexy and sweet and hot and edgy romantic suspense. When she’s not sitting cross-legged in an ancient desk chair known as “The Pleather Bomber”, she can be found practicing obscene amounts of yoga, whipping up anything from enchiladas to éclairs in her kitchen, or curled up with her nose in a book. Kimberly is a USA Today best-selling author and a 2016 and 2015 RWA RITA® finalist and 2014 Bookseller’s Best nominee who lives (and writes!) by the mantra that food is love. Kimberly resides in Virginia with her wildly patient husband and their three daughters. 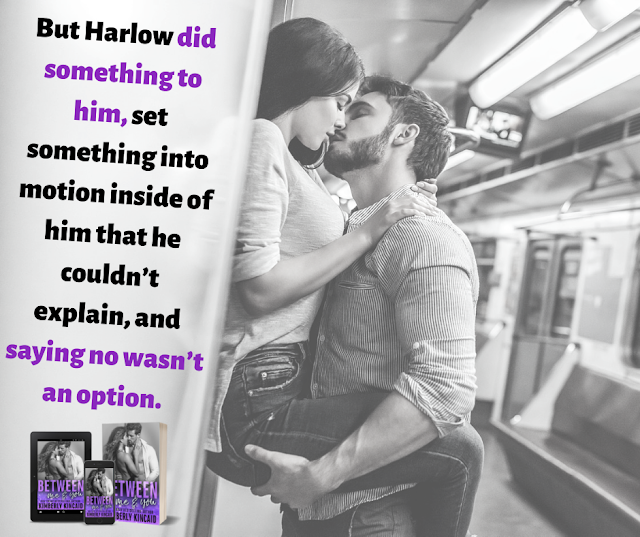 Harlow Davenport is a driven woman who will stop at nothing to succeed, her only focus is her work and coming out on the winning side of things. But her newest job is about to test her in ways she never thought possible, and make her question her all work no play lifestyle. She has been tasked with saving the clinic that bares her mother's name from going under. But for the first time in a long time she will have to share the reigns on a job, and that little fact puts her on edge... especially when she meets the handsome man she will be working with!

Connor Bradshaw is a flight medic turned ER nurse who works at Remington Medical Center. He loves what he does, and he is damn good at it, it feeds his need to help people and it's fulfilling work. His hard work has not gone unnoticed, and it's about to earn him an opportunity of a lifetime. The clinic affiliated with the hospital that employs him is going under, and they have hired a company to come in and turn things around, but they need someone with his skills to get the job done. He wants to save the clinic, but he has his reservations about the uptight woman he'll be working alongside that will be handling the financial side of things. The vibe he gets from her leaves him questioning her motives, she's all business and no compassion... and that is certainly a recipe for disaster!

One sentence into to this scorching enemies-to-lovers tale and I knew there was no chance I was putting it down until I had devoured every last word. The tension was thick, the sparks were running rampant, and emotions were at an all time high! These two fought their attraction to one another at every turn, both had pasts that were haunting them, an agenda they were focused on, but love had other plans for both of them. The chemistry between Connor and Harlow was undeniable and every heat driven encounter they shared left me blushing and my toes curled... Connor is quite the charmer! I loved every minute of this latest tale from Ms. Kincaid, her words squeezed my heart, and her characters had me smiling and swooning throughout! Highly recommend! 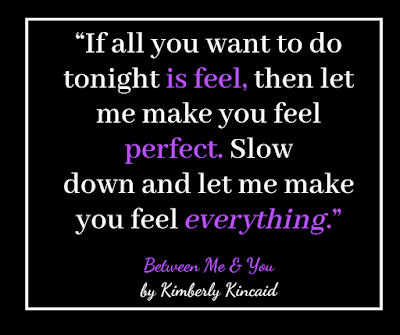