She was mine before I ever laid eyes on her. LeVan It took an instant to know we were meant to be. She wanted an escape and my arms were wide open. She endured a life of pain. I could give her solace. She saw baggage. I saw hope and connection. But most of all, to her, I was forbidden. I wanted her more because of it. And just when I thought I had her, we were ripped apart. One innocent act to escape forced our families onto a collision course. I was fooled into believing she could risk everything for me. Her hands were tied. She was more of a prisoner than I'd ever thought possible. She was just out of reach. And watching, waiting and wishing wouldn’t bring her back to me. But people like us never got lifetimes of happiness. Moments, maybe. We didn’t get fairy tale endings. Our love story seemed destined to end in tragedy.

Author's Note: Risk Me is a full length (60,000 words) steamy standalone romance with no cheating, no cliffhanger, and a happy ever after ending. Includes Unbind Me, the Prequel.

Content and Trigger Warning: Contains sensitive, potentially polarizing topics, and dark story elements that may be disturbing to some readers. Intended for 18+ readers. 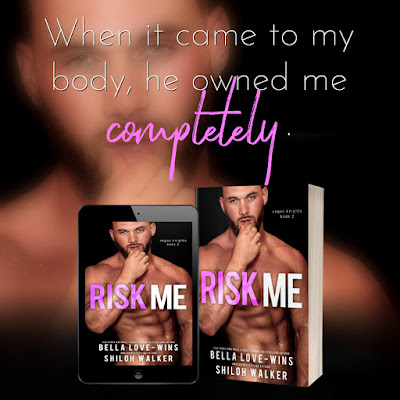 Everything happened in the blink of an eye.

Less than a week after LeVan and his mother walked into the boutique where I worked, he and I were together.

Although there were few secrets in this small town, we tried. And probably failed. It could’ve been that the rumor started right there in the boutique when I took his hand and held on for too long. It didn’t matter. For one week, I spent every spare moment with LeVan. I’d sneak out of the house every night Mother was on one of her continual drunken benders.

The cat was away, so this mouse got out, and boy did I ever play.

But it was more than that.

What LeVan and I discovered was that we weren’t just playthings to each other.

We were in love.

And our first kiss was nothing but magic. Then I gave myself to him completely. And he did not take the gift for granted. LeVan treated me like a princess.

Tonight, it was our one-week anniversary since the day in the boutique.

I loved it when his voice got all rough like that. LeVan Vanderbilt had a voice like sweet cocoa, thick and rich, almost excessively so. It only got rough like this because of one thing…me.

I absolutely loved what I did to him—and what he did to me.

I loved him, period.

The weight of his dreads fell toward me, rubbing against my bare chest as he kissed a path lower, lower, lower…

When he pressed a kiss to the short, neatly-trimmed hair at my mound, I closed my eyes with a moan and reached for him.

“Not yet, pretty lady,” he said, nuzzling me.

“And you love it.” He bit my clit. I shivered at the sensations, hot and cold chills licking their way up my spine as he licked his tongue straight into my core.

He growled against me and I knew—I knew—that if I could just touch him, he’d stop this and put his hands, his weight on me, thrust inside me and put an end to this never-ending ache.

But he’d pinned my wrists to the bed and now, as I arched my hips up to meet his mouth, I moaned again, need driving me to the edge.

I came. It wasn’t like he gave me a lot of choices.

When it came to my body, he owned me completely and there wasn’t anything he couldn’t coax out of me.

And just when I thought I had everything I could ever need, we were ripped apart. 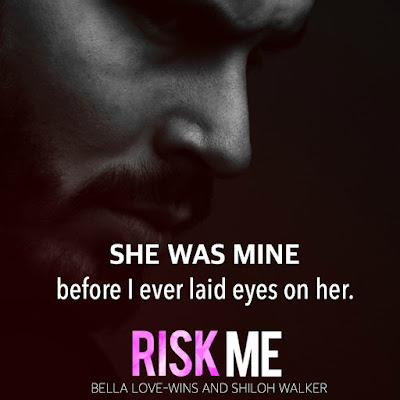 BELLA LOVE-WINS is a Wall Street Journal (Begging for Bad Boys, April, 2017) and USA Today (Begging for Bad Boys, Alpha for the Holidays, Shifters in the Snow: Bundle of Joy, Shifters in the Shadows) Bestselling Author. She loves reading and writing steamy, high-action romance stories about firefighters, billionaires, and alpha males who know what they want and aren’t afraid of laying claim to the women who catch their interest. She loves a happy ever after ending. She enjoys reading, hiking, the countryside, and traveling to destinations unspoiled by commercial tourism, like Las Vegas… Like so many characters in her novels, she enjoys action, romance and unexpected love connections that take your breath away. For the next while, you’ll find her plotting and writing about my latest stories on my Macbook. 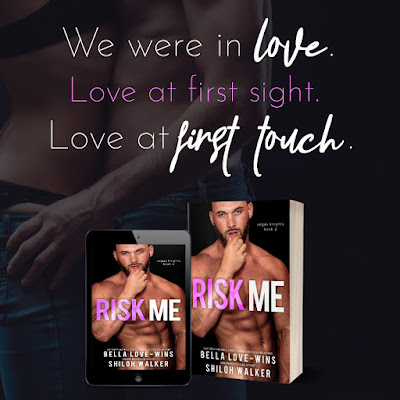 SHILOH WALKER is an award-winning writer…yes, really! She’s also a mom, a wife, a reader and she pretends to be an amateur photographer. She published her first book in 2003. Her latest suspense, The Right Kind of Trouble, released in August 2016 from St. Martins. She writes romantic suspense and contemporary romance, and urban fantasy under the name J.C. Daniels. 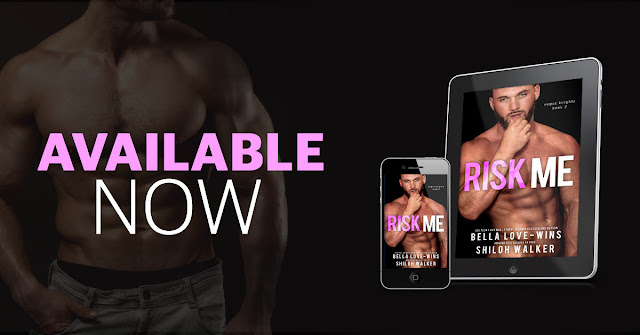