The Release Blitz For WISH YOU WERE MINE by Tara Sivec! 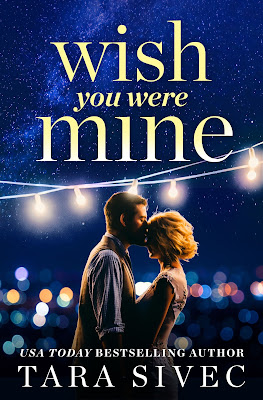 Add Wish You Were Mine to your shelf on Goodreads: http://bit.ly/2hjizxX

Five years. I would have stayed away longer if I hadn’t received the letter. Not a day has gone by that I haven’t thought about her, haven’t missed her smile, haven’t wished that things were different.

The last time I saw my two best friends, I vowed to not stand in the way of their happiness, even if that meant I couldn’t be a part of their lives. Cameron James and her emerald-green eyes were too much of a temptation and I couldn’t stay and watch them together. Cameron deserved better than me. She deserved him.

But now that I am back, things are different. I’m not going to stand by and watch the woman I’ve always loved slip away again. I’m done living my life with regrets and I’m ready to tell her the truth. And I’ll do whatever it takes to show her that I always wished she was mine. 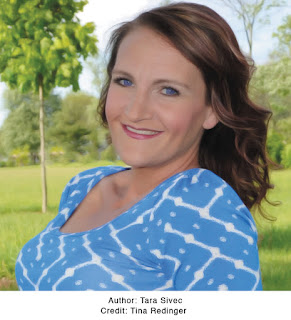 Tara Sivec is a USA Today best-selling author, wife, mother, chauffeur, maid, short-order cook, baby-sitter, and sarcasm expert. She lives in Ohio with her husband and two children and looks forward to the day when they all three of them become adults and move out.

In her spare time, Tara loves to dream about all of the baking she'll do and naps she'll take when she ever gets spare time.

Enter to win 1 of 15 free ebook downloads of The Story of Us! 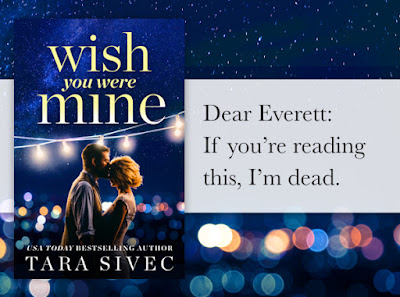 Cameron James has been on his mind since the day that they met, even at their young age he knew then that she was the girl for him... but she was also the girl for his best friend too. He decided rather than fight for her or what they shared that it would be best to walk away and let her explore what she shared with another man, and it has damn near killed him everyday since. He has spent the last five 5 years traveling the world with Doctors without borders and not a day has went by that he has thought about her, but when he receives a letter notifying him of his passing he decides it might finally be the right time to make his way back home. But returning home to see her and having all of those buried feelings resurface is a little more than he can bare...

Cameron James has lost so much in the last five years, her best friend chose to walk away from her and what they shared to start a career with doctors without borders, and has yet to return home. She knows he thought he was doing what he thought was right, but he couldn't have been more wrong, it's always been him that she wanted... although she never had the courage to utter the words. And nine months ago she said goodbye to her other best friend Aiden, and it was more than she could bare, and everyday she struggles to move on without him. But now, with word of Aiden's death getting to him, Everett has decided to return home, and she isn't so sure she is ready to face him yet... her feelings for him and his choice to leave her behind are still raw...

Wish You Were Mine is a touching read about love, friendship and everything that falls in between. Have your tissues ready because you are going to need them for this one, Ms. Sivec's newest novel is sure to stir your emotions and have the tears flowing. The story line follows three friends who meet early in life, and develop a strong bond with one another, one that they thought was unbreakable. But when Everett decides to leave town and follow a new path in life that doesn't involve Cameron and Aiden it brings about a lot of harsh feelings, and nearly ruins a potential romantic relationship. I thoroughly enjoyed being a passenger on this heartfelt journey, it was filled with many ups and downs, and many memorable moments that left my heart overflowing. Highly recommend this one, it's a touching read that will leave you moved! 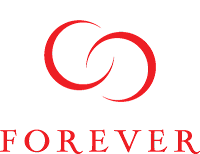